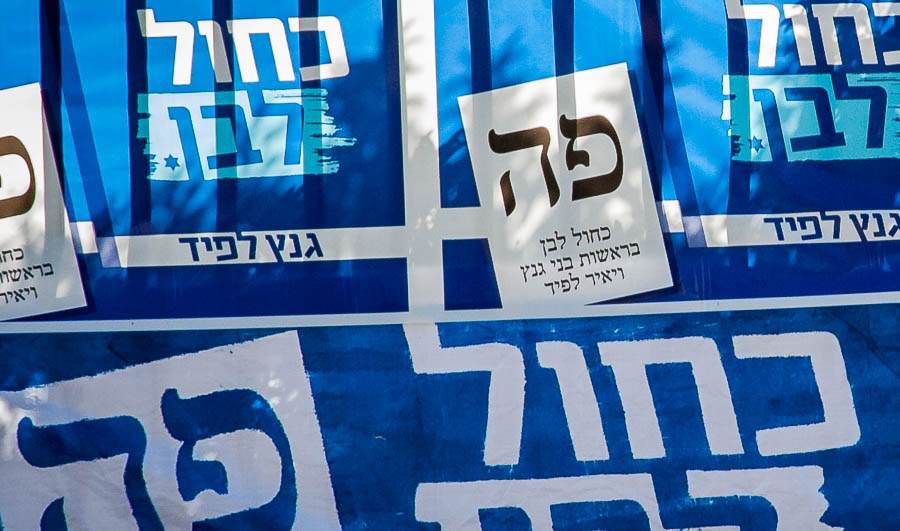 By Cliff Keller — In its Proclamation of Independence, Israel promised itself and the world that it would adopt, by October 1, 1948, a written constitution with which to govern itself. It failed to do so and that failure weighs heavily upon the nation today, over seventy years later. In the absence of a written constitution, a clear, unambiguous and apolitical document to, among many other things, guide its electoral process, Israel is about to try for the third time during this cycle, with no solid reason to expect success, to elect a legal, effective and representative government.

Only a handful of the world’s modern countries currently govern themselves without benefit of a codified constitution. There are Canada and the United Kingdom, which lack constitutions because they are able to rely on centuries of precedent and deliberation. There are also the de facto dictatorships of Saudi Arabia and China which, being dictatorships, have no need for codified law.

Tiny New Zealand has an amalgamation of written and unwritten statutes, patent letters, court decisions, treaty principles and unwritten traditions and conventions which serve in place of a single, authoritative document. The Most Serene Republic of San Marino, an enclave completely encircled by Italy, is governed by six books, written in Latin during the 17th century, which may or may not meet the modern definition of a codified constitution.

That’s the list. Unlike the other countries mentioned, Israel lacks a constitution because of “irreconcilable differences,” and, as is most often the case in Israel, they arise from religious versus secular tension. In the end, the two opposed worldviews could not be amicably merged into a single governing document.

Israel’s Knesset website attempts to put a good face on our plight. “Israel has no written constitution in the formal sense,” the Knesset website states, “even though it has a constitution in the material sense - in other words, laws and basic rules that lay down the foundations of the system of government and the rights of the individual. Some of these are formulated in basic laws, some are scattered in other laws, and part - at least until the passing of basic laws dealing with human and civil rights - were interpreted and formulated in a series of decisions by the Supreme Court.”

But the Knesset’s touting of our “material sense” constitution points to Israel’s problem, not its solution. Reliance upon laws that are characterized as “basic,” “scattered,” and “interpreted and formulated” (by the elitist, leftist, Israeli supreme court) have been our undoing.

Caroline Glick, chief columnist for The Jerusalem Post (among Glick’s many other titles and credentials) addressed this flawed approach to governance in a December 2019 post at her website entitled Israel's Winner-Take-All Elections. “For the past 25 years,” Glick explains, “with the support of the media and the cooperation of radical NGOs, the Supreme Court, the attorney general and the state prosecutors have seized the powers of Israel’s elected leaders by judicial decree and legal opinion.” (Emphasis added.)

Unelected, power-seeking individuals in the Israeli media and legal bureaucracy have been on an ideological mission to gain control of the state. Though the Knesset website acknowledges, or at least mentions, “the need for a document that would bind all the state institutions, including the legislature, and would serve as the basis for the rules by which the state functions,” Israel has settled for a system in which, Glick claims, a coalition of unelected officials have been engaged in a “bid to empty elections of all meaning and deny elected leaders, and the voters who elect them, the sovereign power to determine the path that Israel will advance along.”

At Israel’s inception, the Israeli Proclamation of Independence declared “the natural right of the Jewish people to be masters of their own fate, like all other nations, in their own sovereign State.”

“…WE DECLARE that…in accordance with the Constitution which shall be adopted by the Elected Constituent Assembly not later than the 1st October 1948, the People's Council shall act as a Provisional Council of State, and its executive organ, the People's Administration, shall be the Provisional Government of the Jewish State, to be called ‘Israel.’”

It is no accident that, within the Proclamation, the right and urgent desire of the Jewish people to be masters of their own fate was immediately followed by its signatories’ pledge to quickly adopt a binding constitution. The Constituent Assembly failed to do so. Now Israel, without a constitution, would be wise to seek to commit its future to an even more binding, much higher Authority.

We invite you to read more content about Israel and the Messianic Community around the world. Start your 15 DAYS FREE TRIAL today!